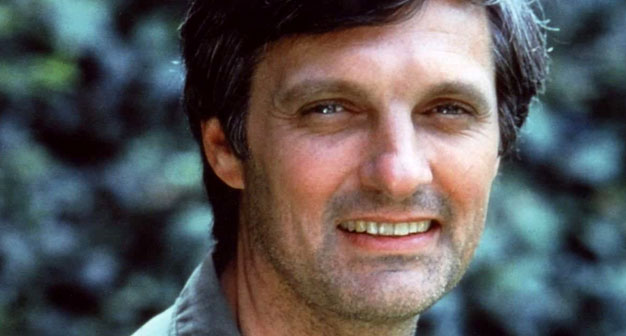 Alan Alda was able to catch the attention of movie audiences with his performance in Paper Lion. His role as a sportswriter in this 1968 movie brought him a Golden Globe nomination. He got the role of his career just four years after the release of this film. The role was of Hawkeye Pierce in the television series, M*A*S*H. Alda had 25 Emmy nominations for this immensely popular series.

He won five of these nominations, including three for acting, one for direction, and one for writing. Alan Alda is also famous for his stage work. He had three Tony nominations for his performances in The Apple Tree, Jake’s Women, and Glengarry Glen Ross. Here we present some of the best films that he has starred in:

This film stars Martin Landau as a leading ophthalmologist. He is behind the killing of his mistress as she is about to tell his wife about their affair. Alan Alda plays the role of a successful television producer in the film. Several film critics were full of praise for his performance as a narcissist. Despite all the admiration from the critics, the Academy Awards panel overlooked him.

Alda had his one and only Oscar nomination for his role in this film. It had Leonardo DiCaprio playing the lead role of Howard Hughes, an eccentric billionaire. Alan Alda was Senator Owen Brewster in the film. The Aviator had 11 Oscar nomination and won five of them. Cate Blanchett won the Best Supporting Actress award for her role of Katharine Hepburn.

Before making his debut in feature filmmaking with this film, he was already quite popular. His popularity had come after a dozen episodes of M*A*S*H. Alda was also the writer of The Four Seasons. This film is about three couples who go on vacations together. He had a WGA nomination for this 1981 film. It comes as a surprise that he didn’t have any Oscar nominations.

An adaptation of Bernard Slade’s play, this movie had Alda acting alongside Ellen Burstyn. Same Time, Next Year is about a man meeting a woman by chance in 1951. They meet at a California inn and agree to meet there once in a year. This is despite the fact that they both had their own spouses.

While carrying on their affair for 25 years, they see a lot of cultural changes in the country. Burstyn had an Oscar nomination for this film.

Woody Allen and Diane Keaton appear as a middle-aged couple in this 1993 film. They’re investigating the mysterious death of their neighbor’s wife. Alda and Anjelica Huston play the friends of the investigator duo. The audiences were happy to see Woody Allen and Diane Keaton together once again after many years. Angelica Huston had a BAFTA nomination for this film, but the Academy ignored her.

This 1978 film has four skits. They all take place in a luxurious hotel in Beverly Hills. Alda plays the role of a successful screenwriter in the film’s first segment titled Visitors from New York. He appears to be constantly arguing with his ex-wife. Their argument is about the possession of their teenage daughter. For her supporting role in California Suite, Maggie Smith had won the Best Supporting Actress award.